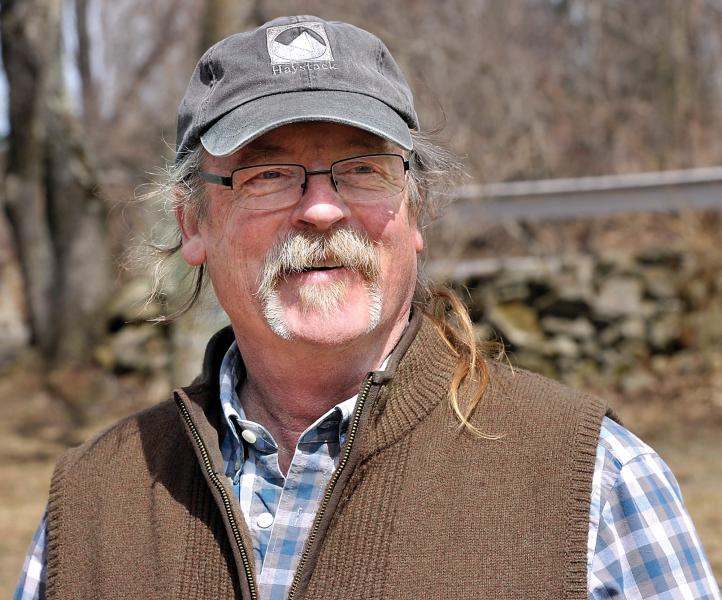 Maine author Bill Roorbach has selected Print: A Bookstore to be the online source for signed, personalized copies of each of his books.  PERSONALIZED COPIES MUST BE PAID FOR IN ADVANCE, EVEN IF YOU ARE PICKING THE BOOK(S) UP IN THE STORE. If you would like your book(s) personalized to someone, please indicate so in the comments box on the order form.

Bill Roorbach’s next book is The Girl of the Lake, a collection of stories coming from Algonquin in June 2017. Also from Algonquin are The Remedy for Love, a finalist for the 2015 Kirkus Prize, and the bestselling Life Among Giants, which won a Maine Literary Award in 2012. An earlier collection, Big Bend, won the Flannery O'Connor and O. Henry prizes in 2000. His memoir in nature, Temple Stream, just released in a new paperback edition by Down East Books, won the Maine Literary Award in nonfiction 2005. He’s just been named a 2018 Civitella Ranieri Foundation fellow.

Bill lives in Maine, with his wife, Juliet Karelsen, who is a visual artist, and their daughter, Elysia Roorbach, an aspiring ballerina and full-time teen.

The Girl of the Lake: Stories (Paperback)

Life Among Giants: A Novel (Paperback)

The Remedy for Love: A Novel (Paperback)

A Place on Water: Essays (Paperback)

Writing Life Stories: How to Make Memories Into Memoirs, Ideas Into Essays and Life Into Literature (Paperback)

There are no products in your shopping cart.

END_OF_DOCUMENT_TOKEN_TO_BE_REPLACED

Logo and Brand Design by Might & Main
Powered by Drupal
Copyright 2016, Josh Christie and Emily Russo