Print: A Bookstore is proud to be working with Emmy-winning journalist and local author, Elisa Boxer, to offer signed copies of her books! 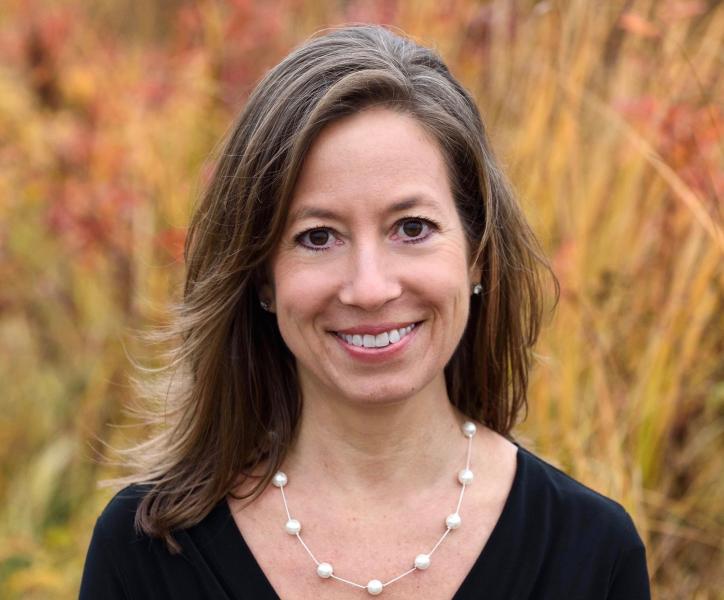 Elisa Boxer is a Maine-based, Emmy-winning journalist and columnist whose work has been featured in The New York Times, Inc. magazine, and Fast Company. She has reported for newspapers, magazines and TV stations, and has a passion for telling stories about people finding the courage to create change. Her first picture book, The Voice That Won the Vote, released in 2020 to coincide with the suffrage centennial. Her second book, A Seat at the Table: The Nancy Pelosi Story, features an interview with the House Speaker herself. Elisa has several more inspirational nonfiction picture books on the way with Sleeping Bear Press, Crown/Penguin Random House, and Abrams. To learn more about her, please go to: http://elisaboxer.com. 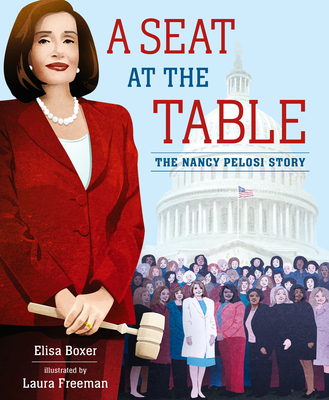 Praise for A Seat at the Table: The Nancy Pelosi Story

"Pays due homage to its subject."—Kirkus Reviews

"An ­accessible introduction with a focus on Pelosi’s influences and role as a woman in politics."—School Library Journal

Covered in Color: Christo and Jeanne-Claude's Fabrics of Freedom (Hardcover)

One Turtle's Last Straw: The Real-Life Rescue That Sparked a Sea Change (Hardcover)

A Seat at the Table: The Nancy Pelosi Story (Hardcover)

The Voice That Won the Vote: How One Woman's Words Made History (Hardcover)