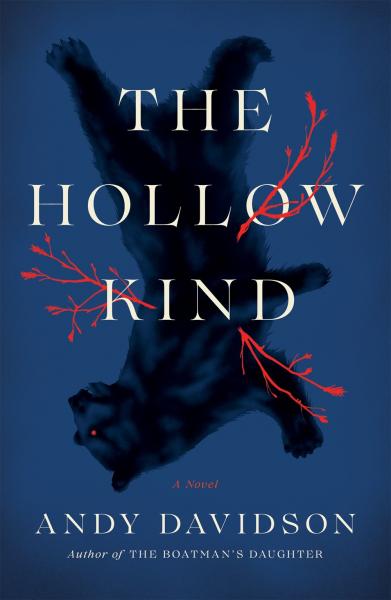 “Davidson plants his roots in horror’s soil as one of its most talented voices . . . [The Hollow Kind] is a Southern gothic epic that masterfully weaves elements of body, folk, and cosmic horror into something wholly new, terrifying, and utterly breathtaking.”

Andy Davidson's epic horror novel about the spectacular decline of the Redfern family, haunted by an ancient evil.

Nellie Gardner is looking for a way out of an abusive marriage when she learns that her long-lost grandfather, August Redfern, has willed her his turpentine estate. She throws everything she can think of in a bag and flees to Georgia with her eleven-year-old son, Max, in tow.

It turns out that the "estate" is a decrepit farmhouse on a thousand acres of old pine forest, but Nellie is thrilled about the chance for a fresh start for her and Max, and a chance for the happy home she never had. So it takes her a while to notice the strange scratching in the walls, the faint whispering at night, how the forest is eerily quiet. But Max sees what his mother can't: They're no safer here than they had been in South Carolina. In fact, things might even be worse. There's something wrong with Redfern Hill. Something lurks beneath the soil, ancient and hungry, with the power to corrupt hearts and destroy souls. It is the true legacy of Redfern Hill: a kingdom of grief and death, to which Nellie’s own blood has granted her the key.

From the author of The Boatman's Daughter, The Hollow Kind is a jaw-dropping novel about legacy and the horrors that hide in the dark corners of family history. Andy Davidson's gorgeous, Gothic fable tracing the spectacular fall of the Redfern family will haunt you long after you turn the final page. 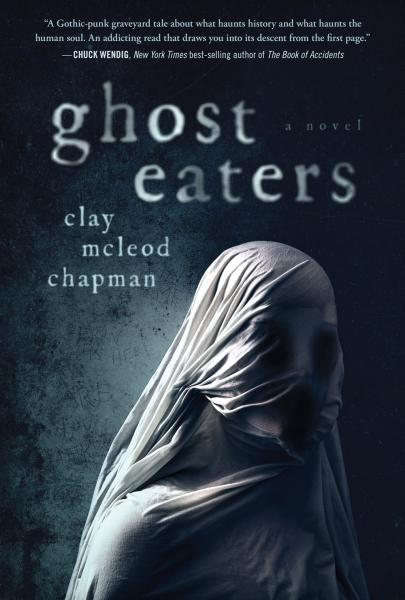 “A Gothic-punk graveyard tale about what haunts history and what haunts the human soul. An addicting read that draws you into its descent from the first page.”—Chuck Wendig, New York Times best-selling author of The Book of Accidents

From the acclaimed author of The Remaking and Whisper Down the Lane, this terrifying supernatural page-turner will make you think twice about opening doors to the unknown.

Erin hasn’t been able to set a single boundary with her charismatic but reckless college ex-boyfriend, Silas. When he asks her to bail him out of rehab—again—she knows she needs to cut him off. But days after he gets out, Silas turns up dead of an overdose in their hometown of Richmond, Virginia, and Erin’s world falls apart.

Then a friend tells her about Ghost, a new drug that allows users to see the dead. Wanna get haunted? he asks. Grieving and desperate for closure with Silas, Erin agrees to a pill-popping “séance.” But the drug has unfathomable side effects—and once you take it, you can never go back.

The Hollow Kind: A Novel (Hardcover)