Print: A Bookstore is proud to be working with Wednesday Books in support of
Courtney Summers's newest young adult novel, I'm the Girl

All copies will recieve an indie exclusive edition of the pre-order print, illustrated by Jenifer Prince and featured below. Customers can also submit proof of purchase on the Wednesday Book website to recieve a signed bookplate and an original short story linking Sadie and I'm the Girl.

When sixteen-year-old Georgia Avis discovers the dead body of thirteen-year-old Ashley James, she teams up with Ashley's older sister, Nora, to find and bring the killer to justice before he strikes again. But their investigation throws Georgia into a world of unimaginable privilege and wealth, without conscience or consequence, and as Ashley’s killer closes in, Georgia will discover when money, power and beauty rule, it might not be a matter of who is guilty—but who is guiltiest.

A spiritual successor to the breakout hit Sadie, I'm the Girl is a bold and masterfully written account of how one young woman feels in her body as she struggles to navigate a deadly and predatory power structure while asking readers one question: if this is the way the world is, do you accept it? 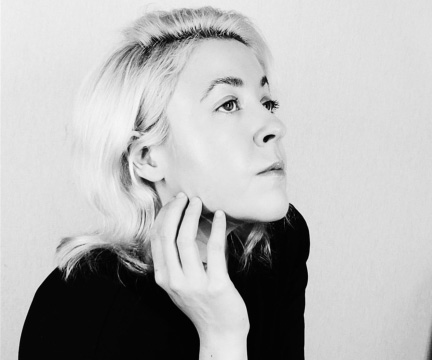 Courtney Summers is the bestselling and critically acclaimed author of several novels for young adults, including Cracked Up to Be, All the Rage, and Sadie. Her work has been released to multiple starred reviews, received numerous awards and honors—including the Edgar Award and Odyssey Award—and has been recognized by many library, 'Best Of' and Readers' Choice lists. She lives and writes in Canada. 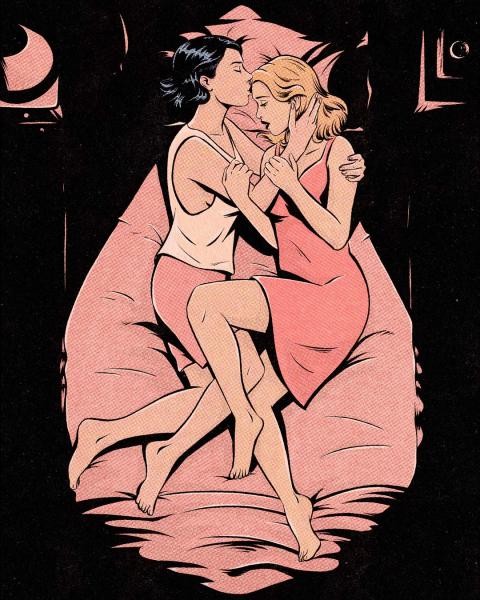 Here's more from Courtney on Jenifer's print: "Georgia's lesbianism is a defining and fundamental part of her life and experiences, and while I’m the Girl might be a brutal account of a dark world, it is also—and more importantly—about two girls holding each other in that dark. Jenifer's illustration has beautifully realized this sentiment."

Advanced Praise for I'm the Girl

"I’m The Girl is an unflinching, electric examination of the patriarchal power we expect young women to confront at a time in their lives when every message we send tells them otherwise. Summers cuts into the constructs of beauty, sexuality, desire and girlhood in a way so few other writers do. A stirring, thought-provoking thriller."
— Ashley Audrain, New York Times bestselling author of The Push

"I’m the Girl is a stunner—tender, raw, and compulsively readable. This is a gutsy novel, one that takes risks and turns toward darkness while maintaining a delicate vulnerability. Courtney Summers writes teenage girls with the complexity they deserve."
— Kate Elizabeth Russell, New York Times bestselling author of My Dark Vanessa

"This is Courtney Summers doing what she does better than anybody—revealing truths beneath the surface of what we think we know. I’m the Girl captures the glittering allure of beauty as power and the insatiable need of the powerful to possess beautiful things."
— Angeline Boulley, #1 New York Times bestselling and Printz Award-winning author of Firekeeper’s Daughter