Print: A Bookstore is proud to be working with Caldecott Honoree and local illustrator, Melissa Sweet, to offer signed copies of her books. 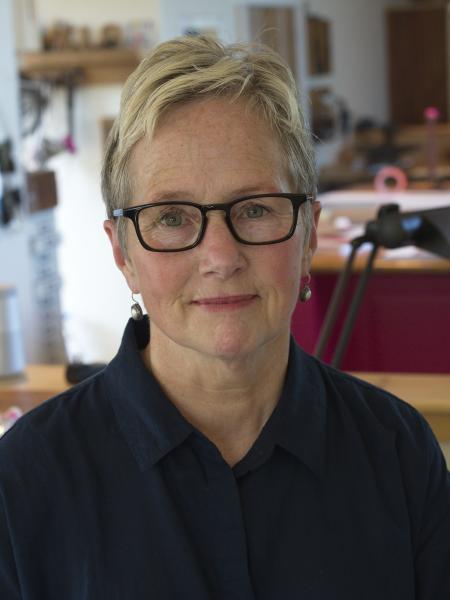 Melissa Sweet is the author and illustrator of many children’s books, from board books to nonfiction titles. Sweet wrote and illustrated the New York Times bestseller, Some Writer! The Story of E. B. White,  as well the Sibert Medal-winning Balloons Over Broadway, and illustrated two Caldecott Honor books: A River of Words and The Right Word: Roget and His Thesaurus, both by Jen Bryant. When she’s not in her studio, Sweet can often be found riding her bicycle with her dog Ruby, in Portland, Maine. 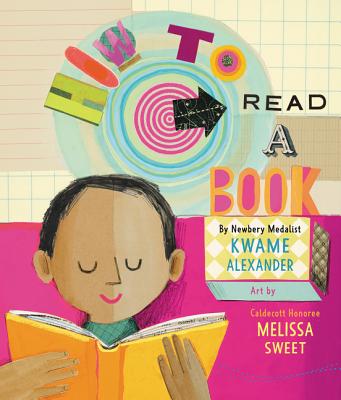 Praise for How to Read a Book

★ “[An] engaging and mesmerizing ode to reading…delightful and appealing.”
— ALA Booklist (starred review)

★ “A beautiful book not to be rushed through, but to be enjoyed morsel by tasty morsel.”
— School Library Journal (starred review)

★ “Readers who will want to head right back to the beginning and soak in this lovingly rendered testimonial more than once…Sweet’s distinctive hand-lettered text, which itself becomes another part of the artwork, is a perfect complement to Alexander’s prose.”
— BookPage (starred review) 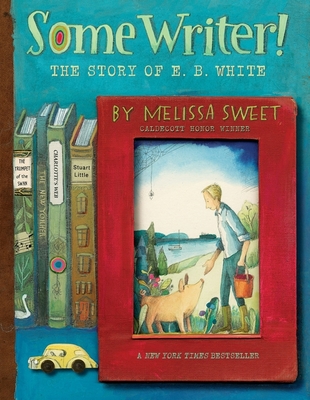 Praise for Some Writer!: The Story of E. B. White

★"E. B. White is such a fixture in the children’s literature landscape that it’s hard to think of him as a regular person. Fortunately, Melissa Sweet comes to the rescue in this individual, creative, and thoroughly artistic chronicle of the noted writer’s life." —Bulletin, starred review   ?  "An excellent guide to the life of a celebrated writer."
—Publishers Weekly, starred review

★ "Sweet raises her collage skills to new heights while bringing her love and admiration for fellow Mainer E. B. White to the page for everyone to appreciate. Just as her astounding collages blend materials that might have been found in a barn in Maine, the text carefully blends her words with those of the beloved writer of children’s books... Sweet has written and drawn a fast-moving, thorough, deeply researched, and accessible biography."
—Horn Book, starred review 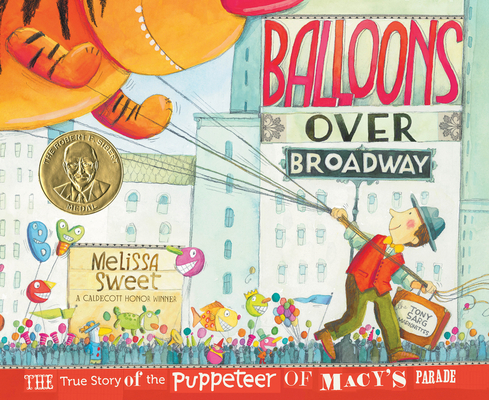 Praise for Balloons Over Broadway

★"Sweet tells this slice of American history well, conveying both Sarg’s enthusiasm and joy in his work as well as the drama and excitement of the parade. This one should float off the shelves." — School Library Journal (starred review)

★"Sweet’s whimsical mixed-media collages, embellished with little dolls she made herself out of odds and ends, reinforce the theme that, for Sarg, work was play."
— Horn Book (starred review)

★“Tony Sarg, the man who invented the giant balloons of the Macy’s Thanksgiving Day Parade, has found a worthy biographer in Caldecott Honoree Sweet. The rush that comes from inspiration, the cliffhanger moments of creation, the sheer joy of building something and watching it delight the multitudes—Sweet captures it all in what is truly a story for all ages."
— Publishers Weekly (starred review)

Celia Planted a Garden: The Story of Celia Thaxter and Her Island Garden (Hardcover)

Unbound: The Life and Art of Judith Scott (Hardcover)

Alphamaniacs: Builders of 26 Wonders of the Word (Hardcover)

How to Read a Book (Hardcover)

Girls Think of Everything: Stories of Ingenious Inventions by Women (Hardcover)

Baabwaa and Wooliam: A Tale of Literacy, Dental Hygiene, and Friendship (Hardcover)

Some Writer!: The Story of E. B. White (Paperback)

Some Writer!: The Story of E. B. White (Hardcover)

Cricket in the Thicket: Poems about Bugs (Hardcover)

Listen to Our World (Hardcover)

You Nest Here with Me (Hardcover)

You Nest Here With Me (Board book)

The Right Word: Roget and His Thesaurus (Hardcover)

A Splash of Red: The Life and Art of Horace Pippin (Hardcover)

Brave Girl: Clara and the Shirtwaist Makers' Strike of 1909 (Hardcover)

Mrs. Harkness and the Panda (Hardcover)

Balloons Over Broadway: The True Story of the Puppeteer of Macy's Parade (Hardcover)

A River of Words: The Story of William Carlos Williams (Hardcover)

The Boy Who Drew Birds: A Story of John James Audubon (Hardcover)